HISTORY OF THE BRAND 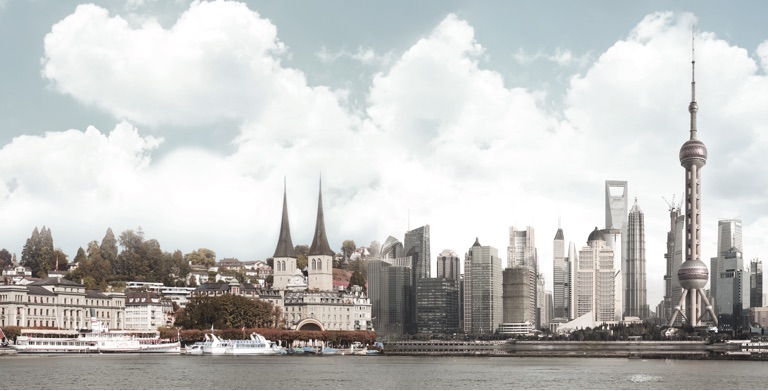 GRAND PRIX was founded in the age of economic prosperity and rapid development.

The mid-to-late 20th century, century heralded the dawn of the electronic information era, which united the world as one.

The Middle Eastern oil industry then experienced a boom in the late 20th century, supplying the world with vast amounts of energy.

1993 saw the creation of the European Union and the consequent forging of links between the majority of countries in Europe.

This was followed by the signing of the North American Free Trade Agreement (NAFTA) in 1994, which broke down the trade barriers in North America.

In the late 20th century, the economy of the Far East achieved exponential growth, with China's newly implemented reforms and "opening-up" policy fuelling an economic boom.

It was at this point of the new era that luxury watches experienced a surge in popularity.

At the end of the 20th century, the GRAND PRIX brand was conceived in Switzerland.

Guy A. Cattin moved the company back to the former headquarters of the family business in the Swiss Jura Mountains.

GRAND PRIX began to sell its watches through e-commerce.

GRAND PRIX was stocked in 100 outlets belonging to authorised dealers.

In the late 20th century

At the late 19th century

the third-generation successor moved the family to the center of Les Breuleux, the watch-making heart of the Jura Mountains.

Cattin-family founder Georges Ignace Cattin was born in the Jura Mountains in Switzerland.