GRAND PRIX applies the Cattin family's remarkable legacy and decades of experience in manufacturing Swiss watches to its own production processes. Georges Ignace Cattin, the founder of the Cattin family, was born in the Jura Mountains of Switzerland in 1785 – precisely the time and place in which the Swiss watch industry was developing extremely rapidly. Mr Cattin made the most of his prodigious talent by devoting himself to the study of watchmaking. This enabled him to become a leading local watchmaker. In the 19th century, after spending many years mastering complex techniques, he created his first manual mechanical watch and became an independent watchmaker: GRAND PRIX's legacy began. 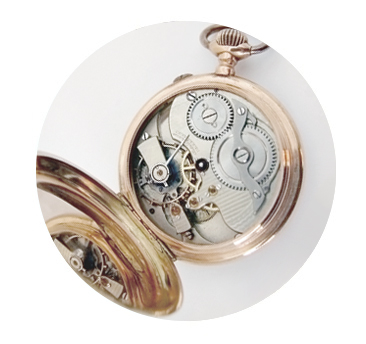 In the mid-19th century, numerous Swiss watchmakers began to machine-manufacture their watches instead of crafting them by hand. The Cattin family, however, decided to carry on using handmade core components for their traditional handmade movements. This meant that they not only retained their manual skills and techniques but also continued to hone them. Second-generation successor Constant Cattin made the family's first pocket watch with a handmade movement in 1857. This watch was highly advanced for the time and second to none in the industry. 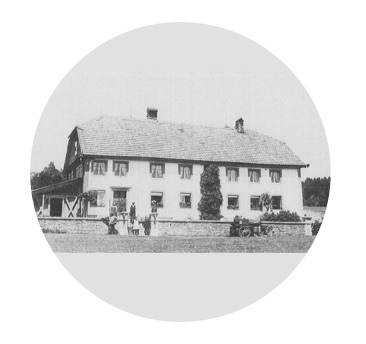 In 1895, third-generation successor Numa Cattin moved the family business to the center of Les Breuleux, which is not only the heart of the Jura Mountains but also the watchmaking capital of Switzerland. The region's deep-rooted tradition helped the family to demonstrate their considerable watchmaking skills and become a major force in the industry there. 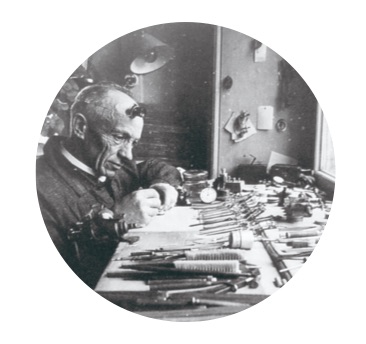 By the early 20th century, more compact and convenient wristwatches had become increasingly accepted and popular – a development that spurred the family into putting all their creative energy into wristwatch development too. Under the expert guidance of Armand Cattin, the family produced their first automatic mechanical watch in 1926. 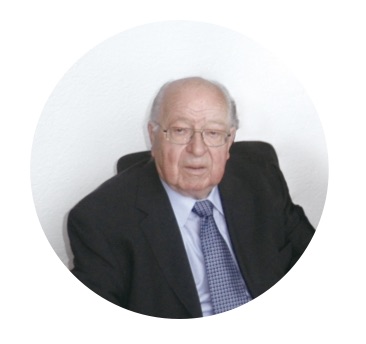 The 1970s saw the advent of quartz-movement watches, which looked set to change the history of watchmaking. Like many other master watchmakers in Switzerland, fifth-generation successor Guy Cattin decided to pursue this avenue and managed to successfully produce the Cattin family's first quartz watch.

This was also the era of precise timing, with the need for cheaper, more lightweight and more accurate quartz watches at the top of the Swiss watch industry's agenda. This allowed ordinary people to purchase watches and consequently the watch lost its status as an exclusively luxury item. 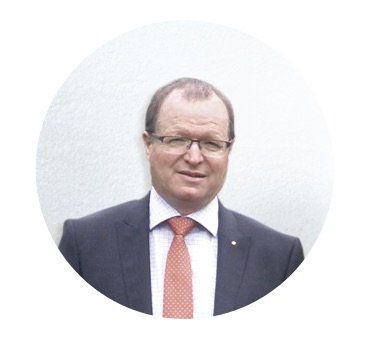 At the end of the 20th century)sixth-generation successor Guy A. Cattin founded and registered GRAND PRIX. He utilised the rapid growth of the world market to implement a global strategy for GRAND PRIX, producing a wide range of both mechanical and quartz GRAND PRIX watches that employ skilled Swiss watch craftsmanship.